Artur Gajda is an Emmy Award winner and two time Emmy nominated camera operator and editor, playing a key role in the first ever Emmy awarded for virtual reality content for Taylor Swift’s Blank Space music video directed by the one and only Joseph Kahn.

Artur’s passion for producing compelling visual content started in his teens with still photography and eventually graduated to video production and virtual reality content. After forming a small production company mainly producing sports content and documentary pieces, he joined the ranks of the industry leading Hollywood production and VFX giant Digital Domain to shoot and edit a variety of entertainment and branding content. After several years at Digital Domain, working relentlessly to promote and advocate virtual reality technology, Artur once again went freelance under the umbrella of ThinkFarm Productions based in British Columbia, Canada. The move was a combination of balancing career and family life, but just as importantly the pursuit of passion projects amidst continuing commercial work throughout the industry.

With a proven track record and a high level of production and directorial support, ThinkFarm facilitates your brand message and creative vision. Artur prides himself on providing a polished and professional experience for his clients from beginning to end, implementing the latest technology and the most efficient work flow from creative inspiration to pre-production planning and final project delivery. 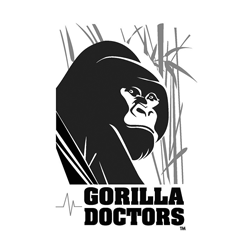